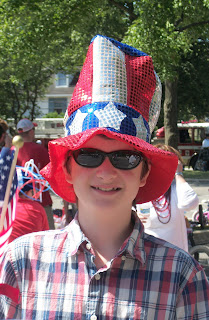 "It is the flag just as much of the man who was naturalized yesterday as of the men whose people have been here many generations. " 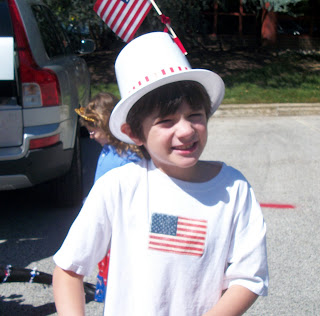 "There is not a Black America and a White America and Latino America and Asian America; there's the United States of America.
-- Barack Obama 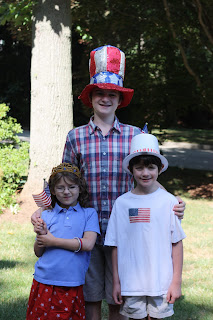 "You have to love a nation that celebrates its independence every July 4, not with a parade of guns, tanks, and soldiers who file by the White House in a show of strength and muscle, but with family picnics where kids throw Frisbees, the potato salad gets iffy, and the flies die from happiness. You may think you have overeaten, but it is patriotism."
~Erma Bombeck "There is nothing wrong with America that cannot be cured by what is right with America."
-- Bill Clinton 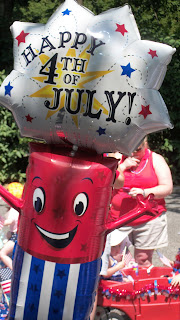 I LERVE that pix of little miss; I think she looks beautiful!

Happy 4th of July to you and your adorable family.

Um, do we have a future Miss America here??

Well said. Those are the things I like about America too.

Great blog post.
Thanks for the pics of your
beautiful family.