A few months ago, we sighted a fox in our neighborhood. We were excited at the rare opportunity to see such a beautiful wild creature closer than we'd seen one before. As the spring came around, the fox seemed less afraid and we began to see him more often. Alas, we got a letter from some neighbors on the street over saying that they'd seen the neighborhood fox acting oddly -- sitting in the middle of the road in the middle of the day, 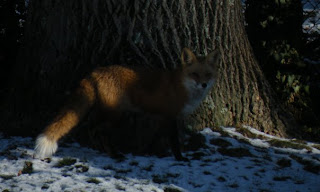 hanging out on someone's porch (!), and so on. Someone caught a close enough glimpse of the fox to see what looked like the telltale foam around its mouth. Rabies. We haven't seen the fox lately, and the local animal control department thinks it probably died of rabies. Which makes me sad.

The day we heard about the fox the twins spent an hour looking out the window, debating whether the squirrels had rabies because they were "acting funny." I was of the opinion that gorging on fallen birdseed was a perfect appropriate thing for a piggypants squirrel to do and they shouldn't worry about it. 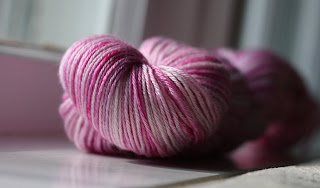 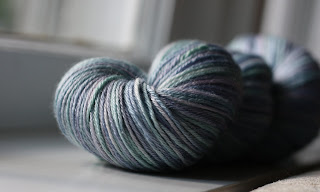 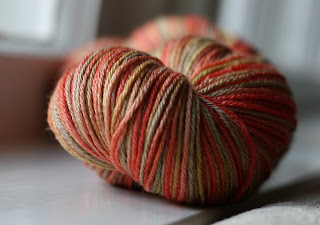 I probably won't get a chance to post for a few days, so look for some quickie updates on Facebook or the full scoop next week.
Posted by Carol at 4:23 PM

You may assure you children that squirrels are not considered to be a risk for rabies transmission. In all likelihood, this is because a rabid animal that attacks a squirrel is liable to kill it before it can contract the disease and pass it on.

I have a jealous of all the fun that you and the other cool kids will be having. Make it good! I don't wanna be up here jealousing over nothin'.

I just started reading your blog and really enjoy it!!
I live in Columbus so I thought I would say Welcome! and I hope you enjoy yourself! We have lots of fun restaurants - try Jeni's Ice Cream if you get a chance - Mango Lassi flavor is my fav!

Around here, it's foxes and skunks that are the big risk.

Have a blast at the Yarn Conference. Wish I was going.